Although brands are increasing their spend on social media advertising, only a relatively small portion of it is going to ads - according to a new survey of Ad Age readers.

Ad Age and RBC Capital Markets jointly conducted their fifth major survey of marketer attitudes toward social media and the survey polled 1,682 executives at marketing, agency and media companies for their opinions on Facebook, Twitter and YouTube (which was included for the first time).

It seems that marketing teams are spending slightly more in digital and social media channels than in previous years, but this spend is still a relatively small part of overall advertising budgets. So what’s the thinking behind it?

It’s fair to say that advertisers largely see social media advertising as a branding channel. When asked to rank their goals for social, 39% of respondents listed "building awareness and sentiment for my brand" as the top priority. "Driving traffic to my website" was a distant second, with 16% putting it top of their list of priorities.

So which social media channels are brands using in their advertising campaigns? 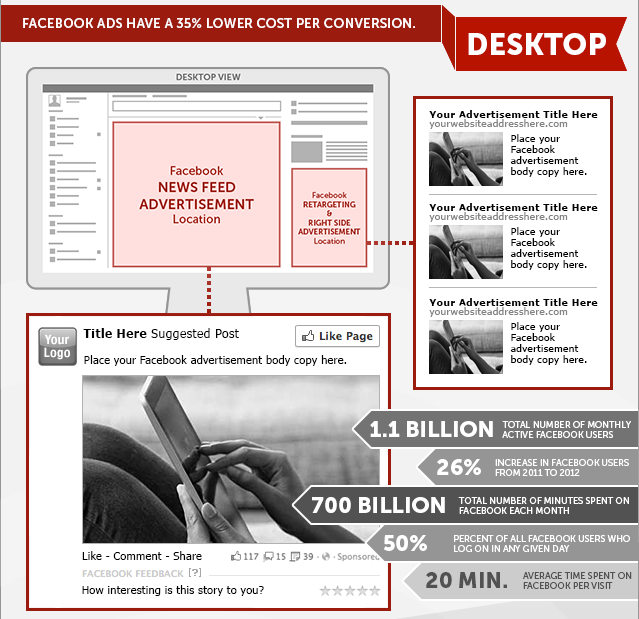 Facebook is the dominant social platform and this site has the greatest share of digital budgets. Towards the end of 2013, the influence of ‘organic reach’ on Facebook started to decline dramatically, much to the dismay of marketing teams who had spent time and effort building up fans on the social platform. But it probably helped steer brands toward paid ads. In the most recent survey, 83% said they had paid for ads on Facebook, up from around 70% in September’s poll.

Interestingly, marketers felt that Facebook and Twitter offer more compelling mobile advertising products than desktop. Some 36% of respondents said the ROI on Facebook's mobile ads was "much greater" or "somewhat greater" than desktop; and 26% felt desktop fared better. For Twitter, 44% claimed it offered better ROI on mobile than desktop and only 8.6% felt that returns on Twitter's desktop products were greater.

Promoted tweets are still the favored tool. This format was used by 79% of respondents - more than promoted trends, promoted accounts or an ‘Amplify’ TV deal combined.

But despite all this, marketers spend relatively little on the products. 65% of respondents reported spending less than 10% (or none) of their Twitter budgets on paid ads. With ‘Amplify’, which launched in May 2013, Twitter is trying to promote its relevance as a ‘second screen’ for TV marketers. Facebook is making a similar pitch, but advertisers aren't biting either. Only 12% of respondents said they used Facebook and Twitter in conjunction with a TV campaign. And just 7% said they were considering doing so. 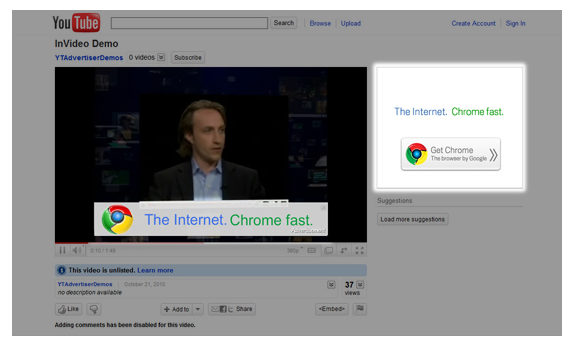 Perhaps unsurprisingly, Google was ranked as the best advertising platform for ROI. Its video channel, YouTube, fell fourth behind Facebook and Twitter. Slightly more than half of respondents reported using YouTube as an advertising channel, although very few marketers allocated significant portions of their digital budgets to the platform: 30% of those using YouTube reported spending nothing on its ads.

However, 54% of respondents said they expect their YouTube ad budget to increase over the coming year. With the rise and rise of YouTube and the current relevance of visual/audio bite-size ads for digital consumers, surely we’ll see this come to fruition.