In a world saturated with marketing messages, people hear a radio commercial and change the station. They see a commercial on TV and fast-forward their DVR. Some people even see an ad on Facebook and subconsciously ignore it (even though we all know that is a silly thing to do). So how do you get consumers to pay attention to your ad? The key is to not make it seem like an ad.

This is where native advertising comes in. As the name implies, it is advertising that feels natural. Almost appearing to be a part of the content, native ads do not scream for the user’s attention. They are part of a website’s organic environment, and provide a great opportunity for brands to curate consumer-centric messages.

The relevancy of native advertising carries across diverse channels, largely owing to the fact that there is nothing flashy about the ads – there are no large fonts, special animations, or innate flourishes. By creating advertisements in this way, marketers hope to provide a much less disruptive advertising experience. Below is a great example of native advertising.

END_OF_DOCUMENT_TOKEN_TO_BE_REPLACED

Give Your Brand A Voice With Podcasting The human voice can convey much more meaning through tone and inflection than the printed word will ever be able to. It’s why millions of people across the World sat, fixated, during the Golden Age of Radio – listening to everything from adventure and drama, to classical music concerts and news.

Podcasting involves the creation of one or more audio or video files that are released episodically,over the Internet. Listeners download the files, and either play them on a computer or listening device, such as an I-Pod, at a time and place which suits them.

END_OF_DOCUMENT_TOKEN_TO_BE_REPLACED

What’s The Secret How To Advertise To Millennials? To sell to any audience, you have to understand them. You need to discover how they think, act and what motivates their purchase decisions – and this is especially true of the Millennial Generation, also known as “Generation Y”, who represent the consumer market of the future.

This generation, (born between 1980 and the early 2000’s), has grown up in a technological world. Unlike previous generations, they have lived their whole lives knowing what television, computers, and telephones are. They have witnessed the rise of the Internet and are used to having an immediate, ever-present source of information at their fingertips. They are also founders of the revolutionary social media movement.

This tech-savvy, media-connected generation is unique. They engage with brands far more extensively, personally, and emotionally than any generation before, and marketers require a unique approach to reach them.

END_OF_DOCUMENT_TOKEN_TO_BE_REPLACED 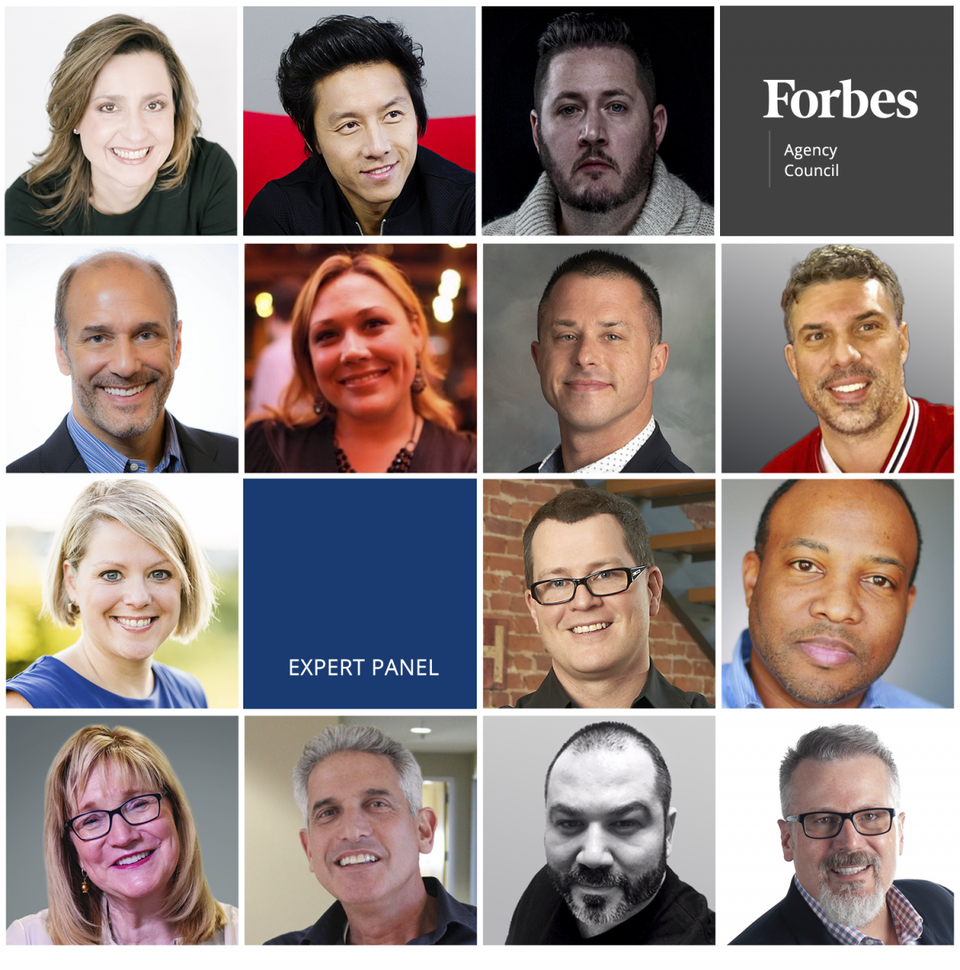 ExactDrive is excited to be included in a recently article posted on Forbes.com. Post written by Tim Nichols of ExactDrive Inc.

Good marketing content can inform or entertain, ideally doing both for maximum reach. In the best-case scenario, a business develops content that’s so engaging that it attracts users to its website, rather than just having content for users who would have come anyway.

Yet, creating effective marketing content takes effort, requiring consideration of audience interests, multiplatform accessibility and ease of navigation. To help you differentiate your site from competitors, we asked 14 members of Forbes Agency Council to weigh in with their best content creation ideas.

END_OF_DOCUMENT_TOKEN_TO_BE_REPLACED

Upgrade Your Online Marketing For 2016 The world of online marketing is constantly evolving, with new concepts and techniques emerging on an almost constant basis. It's safe to say that the current approach to digital advertising is far more refined, and sophisticated than the horrific banner ads and flashing graphics that dominated the early days of ecommerce. In fact, a report published by eMarketer indicates that 2017 will mark the first year in which digital ads surpass television ads in marketing expenditure.

For professionals that want to take advantage of the potential $77.4 billion industry next year, online marketing, and digital advertising is all about optimizing your performance with the latest strategies and techniques. Following, we'll address just some of the most effective changes to make this year, when creating a killer online campaign.

END_OF_DOCUMENT_TOKEN_TO_BE_REPLACED Whether you appreciate the portable revolution or not, the fact is that mobile advertising is here to stay - meaning that creating an effective and actionable strategy is more crucial than ever. According to search engine giants Google, the global penetration of smartphones reached about 25% in 2014, and the number of people browsing on their phones has continued growing ever since.

However, in spite of the fact that smartphone usage has grown, a lot of organizations and companies still struggle when it comes to applying a viable strategy for mobile advertising to their marketing campaign. Around 84% of companies who attempt to market with mobile see a significant boost in their overall sales, yet a significant number of them are still making mistakes that make their efforts either useless - or annoying. If you're struggling to see the positives of your mobile marketing campaign, the cause could come from one of the following five reasons.

END_OF_DOCUMENT_TOKEN_TO_BE_REPLACED

It doesn't matter if you're an avid tweeter, a Tumblraddict,or a Facebook junkie; there's one thing you can't avoid on the Web: memes. Memes are everywhere and just about anything or anyone can become one. Grumpy Cat, Alex from Target, Overly Attached Girlfriend, Success Kid — all of them started out as normal, everyday people (or animals), but were somehow catapulted into the online spotlight, overnight.

The actual term “meme” comes from the 1976 book ‘The Selfish Gene’ by Richard Dawkins, who defined it as a ‘unit of cultural information passed between people’, but today, memes are most commonly known as those funny pictures with puns and jokes overlaid on top in bold, white lettering.

What is a meme?

A meme is quite simply a concept, behaviour, or idea that spreads virally, usually via the Internet. Memes most commonly appear as pictures or videos, but they can also take the form of a link, hashtag, a simple word, phrase, or even an entire website. Memes can also take the form of viral videos, with one of the most famous examples being the "Harlem Shake" memes that took over the Internet in early 2013. (The original video has now received more than 75,000,000 views)

END_OF_DOCUMENT_TOKEN_TO_BE_REPLACED

Major sporting events such as the World Cup, Wimbledon and the Commonwealth Games always dominate the media, and each throws up a wealth of sponsorship opportunities for brands across the world. Coca-Cola, Adidas, McDonalds and Sony are just a few of the companies that have benefited from the global exposure that the partnerships have bought.

With all the excitement over, we thought we’d take a look at how some of the key sponsors used experiential marketing activations toelevate their brands.

Virgin Media used its partnership with Usain Bolt to launch its interactive ‘RaceBolt’ activation at the Commonwealth Games. Participantswere given the opportunity to race against the world’s fastest man over 30 meters, on a professional athletics track. Usain was on hand in virtual form, on a 40m x 3m interactive LED screen.