Cause Related Marketing: Giving Value To Your Values 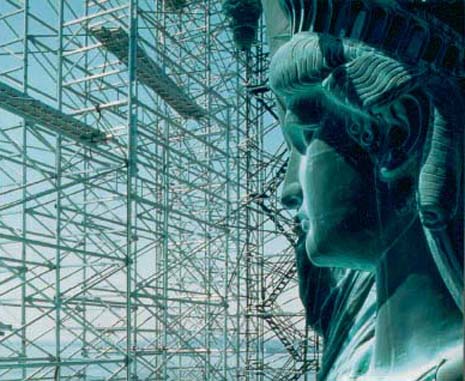 Ever heard of Cause Related Marketing (CRM)? It’s a is bit of a trendy name, but how much do you know about it? The short and sweet version is that CRM refers to the formation of a commercial partnership between a company and a charity in order to market an image, product or service, for mutual benefit.

The term was first used by American Express in 1983, as they launched a $6 million advertising campaign to raise funds for a Statue of Liberty restoration project.