The Benefits Of Bitcoin For Business 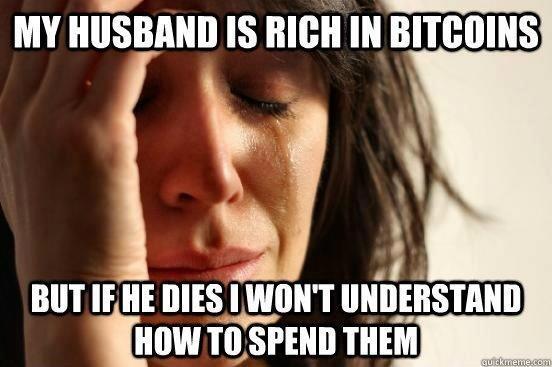 Virtual currencies are not a new phenomenon. From airline miles, to Second Life’s Linden Dollars, virtual currencies have been around in one form or another for over 40 years. However, it’s only recently that Bitcoin, the world’s first decentralized peer-to-peer digital currency, has caused a real stir in the online community.

In case you’ve somehow missed the hype, the Bitcoin is a new kind of “money” that isn’t really money at all. It’s the world’s first crypto-currency; that exists in the virtual world and is controlled by computer technology, rather than a Government or bank. This “digital money” can be used to buy anything (where the currency is accepted) and can be sent directly from person-to-person, in any country.

Bitcoins are held in virtual wallets with unique keys. Transactions are made by sending bitcoins from one wallet to a unique key associated with another wallet in a cryptographic process that is verified by computers across the bitcoin network.

What are the benefits of bitcoin?

Proponents say that Bitcoin could one day become the preferred currency for online shopping, but critics claim that it is too volatile to be widely adopted, and warn of its lack of regulation and potential for misuse.

In theory, a business that deals predominantly in bitcoin can benefit on a number of levels. Bitcoins are stored electronically and traded for other market currencies via online foreign exchange portals. Therefore, there is no need for a bank account and its associated transaction fees. Also, bitcoins are inherently secure, so you can accept them without worrying about fraud or charge backs.

From a marketing perspective, as the bitcoin is a largely untested technology, brands that take the helm and accept it as a currency will be seen as pioneers. It will give your brand a real marketing edge, as there will be one more channel for your consumers to interact with you; one more form of payment to access, but above all it shows that your brand is in touch with technology.

For example, when Sapan Shah started accepting Bitcoin at his small Subway franchise in the Philadelphia suburb of Allentown last November, almost immediately, people began trickling in from out of state just to experience the novelty of buying a sandwich with their digital coins.

Profits tripled and Shah started getting attention on Reddit, then from local media. Two weeks after he started accepting Bitcoin, he was on CNBC. His story was also featured by Yahoo, The Washington Post, and Entrepreneur magazine.

There are reasons to accept Bitcoin besides publicity of course. In the past, Bitcoin’s volatile price made it unappealing to merchants, but now that it is possible to immediately convert Bitcoin into other currencies, that downside has been negated.

The US government has also indicated that using Bitcoin for commerce is sanctioned, so the legal ambiguity is gone.